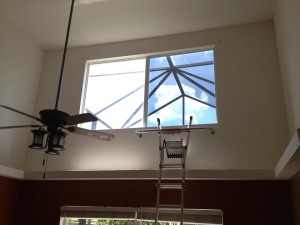 Precision Safety Films is the Tampa Bay area’s source for commercial and residential window tinting and safety and security window films. We offer our customers the highest quality sun control films made today. With a variety of different shades and tints available, you will be able to get the results you need and the look you want. Precision Safety Films can install your choice of any Solargard Sun Control Films, available in a wide variety of tint shades.