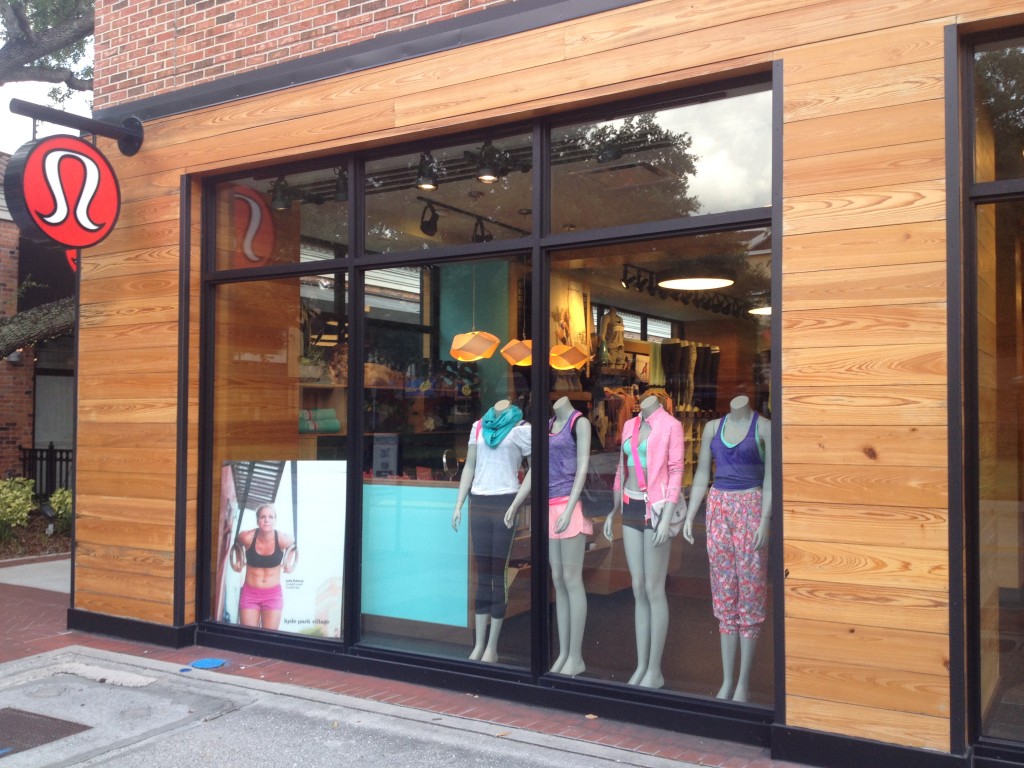 When it comes to commercial property management, building costs are a significant aspect to consider when thinking about profit margins. Reducing energy costs is an excellent way to decrease expenses and increase profits. Our commercial window film applications can greatly reduce energy costs by acting as a window insulator to the external elements.