Taking Care of Your Window Film 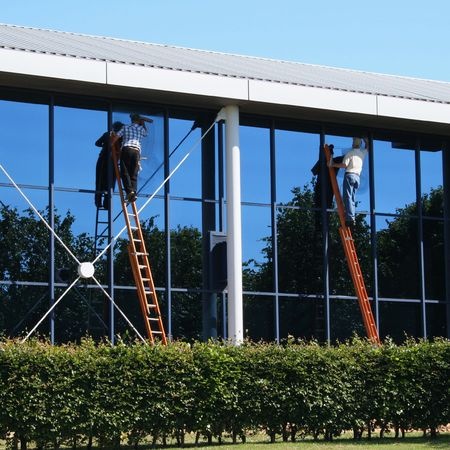